John’s celebration of life was held on May 26 and can be viewed in its entirety here: John Russell Paine was born on October 23,1952 to Bob and Melba Paine and went to his eternal home on May 12, 2021. Growing up in Tyler, TX, he learned the value of hard work and perseverance and developed a sheer dogged determination to make every moment count. He started his professional life as a commercial builder working for his father-in-law after being a member of the Fightin’ Texas Aggie Class of ’75 (whoop!). His entrepreneurial spirit led to him building companies, chairing boards of directors, and assisting many nonprofits. God claimed John’s heart as a young teen and molded him into the leader he was. While he was committed to his career and success, his family was always his passion.

In the aftermath of his ALS diagnosis over 20 years ago, God’s promises soaked into his heart in a new way - shifting his focus to relationships. He mentored many men in their walks with the Lord and showed them the path to experience the breadth and depth of God’s unconditional, perfect love. John’s optimism and focus on loving people, in the midst of being fully paralyzed for over 10 years, caught the attention of Fotolanthropy, who created an inspirational documentary based on his life. He later wrote a book called “The Luckiest Man” to further share God’s love that was revealed through suffering. Until the very end, he was speaking blessings to his family instead of focusing on his own pain. His family will forever miss his smile, “life lessons”, and his knack for making you feel like you are the most important person in the world.

A celebration of John’s life will be held at 2PM on Wednesday, May 26 at Northwest Bible Church, 8505 Douglas Ave., Dallas, TX 75225. Reception to follow. For those who wish to remember John, the family suggests making gifts in his memory to the ALS Association of Texas (alstexas.org) or Thrive Women’s Clinic (vinekeepers.org), in lieu of flowers.

THE LUCKIEST MAN is now available for purchase anywhere books are sold! How do you experience God's intimate, comforting, tangible presence? In The Luckiest Man, John Paine reveals how he found the answer to this most important of all questions--by facing a terminal diagnosis. 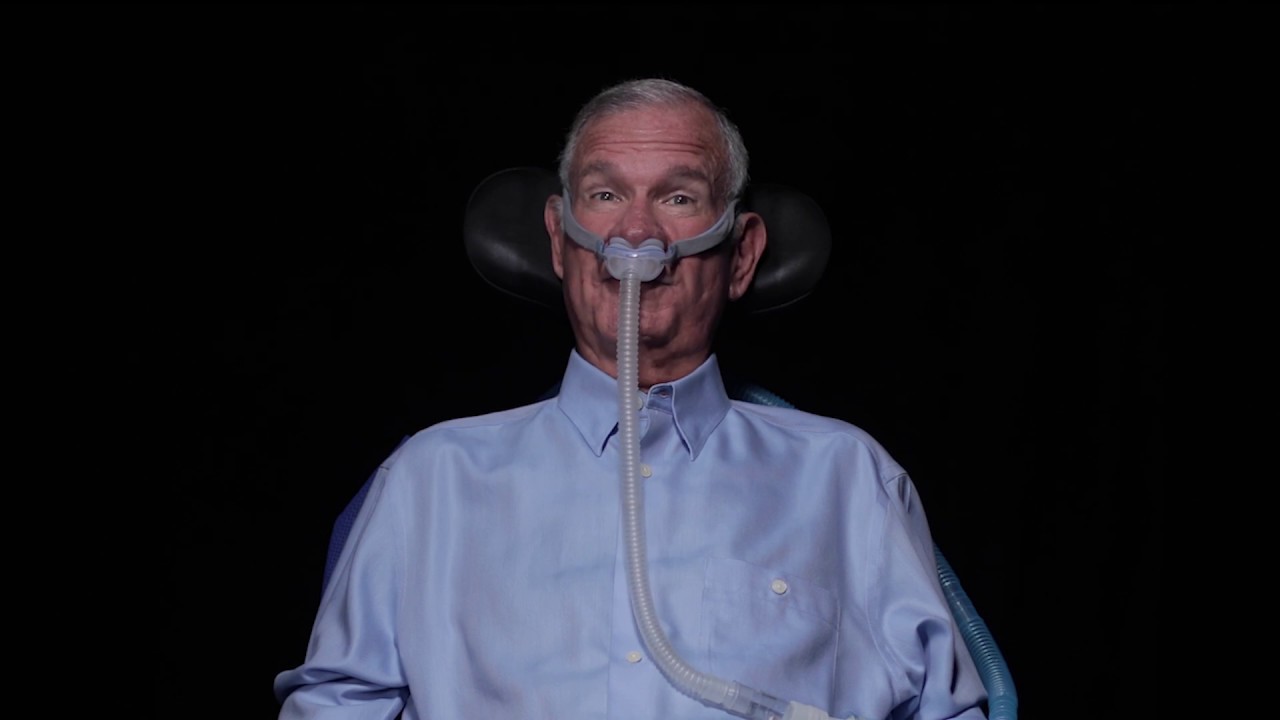 I've Got What You Want

“This is a beautiful, tender, courageous and inspiring story. Honestly, I take my shoes off. John is a hero of mine. I know you will love this book!”

“You will weep, you will laugh, you will think, you will worship, and you will face yourself as you discover the blessings suffering has brought to John.”

“As John Paine, my friend and mentor since his diagnosis, has traveled a road far more challenging than most, he knows God and the ways of God - in amazing depth. Put John's book at the top of your 'must read' list.”